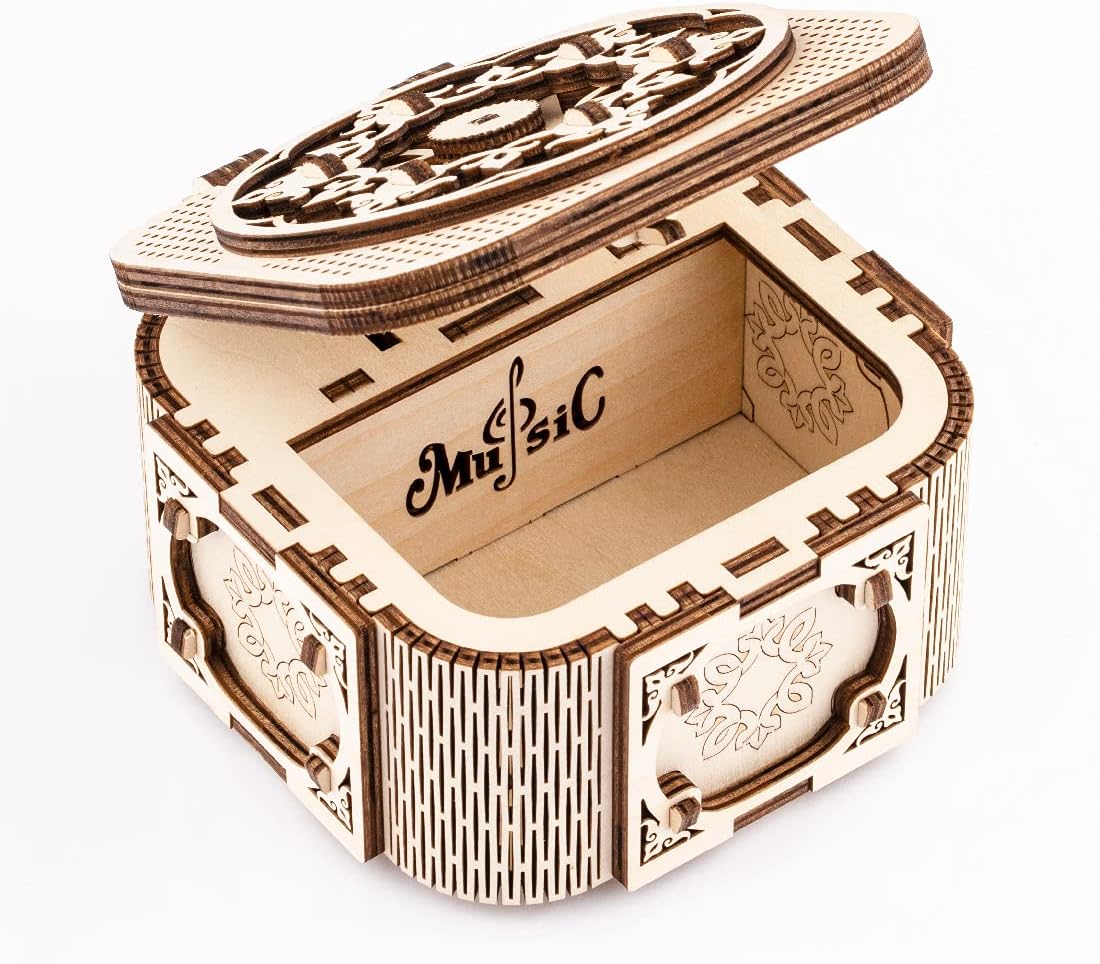 Elizavecca Milky Piggy Hell-Pore Clean Up Mask x Glam Up Calming: It's funny how people do say that the most dangerous place to be is the Middle of the road. Most of the a...