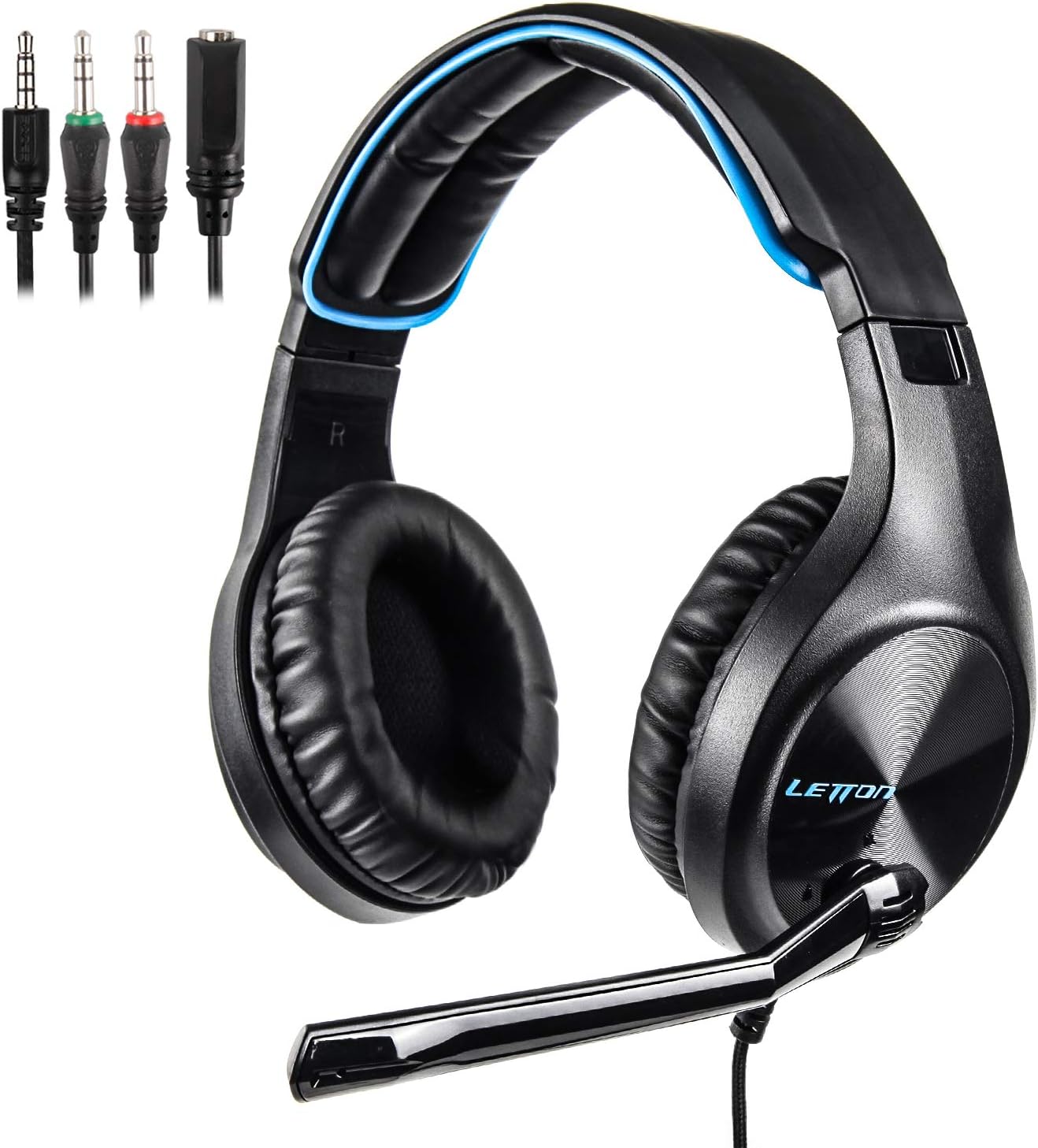 Dazzlingrock Collection 10K 8X6 MM Emerald Gemstone Round Whit: It's funny how people do say that the most dangerous place to be is the Middle of the road. Most of the a...