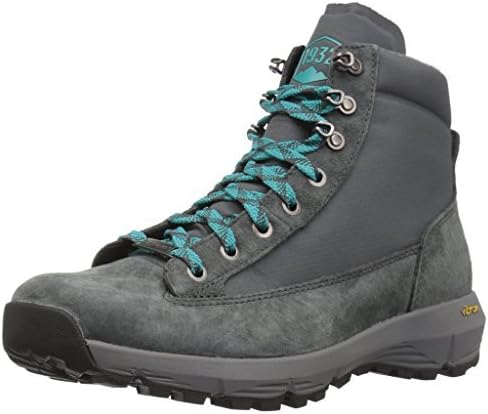 Inspired by decades of legendary hiking boots, we partnered with Vibram to forge a new path in hiking footwear. The combination of the Vibram spe midsole and fuga outsole gives unparalleled grip on wet and dry surfaces while providing superior cushioning without the weight. Designed to withstand the climate and terrain of the pacific northwest, we utilized a smooth full grain leather upper and Danner dry waterproof protection. The mountain 600 defines a new category in hiking boots we call performance heritage - combining our classic styling with lightweight innovation

At Danner, they are craftsmen. They pay attention to details. They forgo quantity for quality, with the knowledge that the boots they craft are no better than the hands that create them.

ColdPruf Women's Enthusiast Single Layer Bottom: It's funny how people do say that the most dangerous place to be is the Middle of the road. Most of the a...