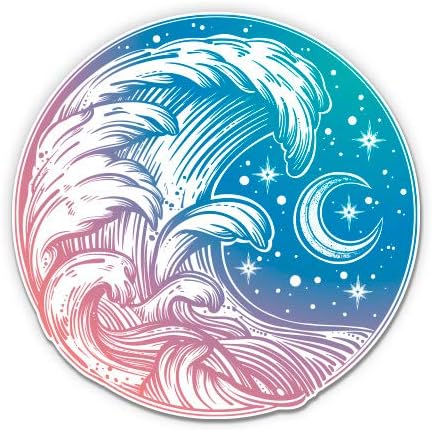 R-TAPE Conform 4075RLA 100YDS Lenght, for Sign Makers (30): It's funny how people do say that the most dangerous place to be is the Middle of the road. Most of the a...