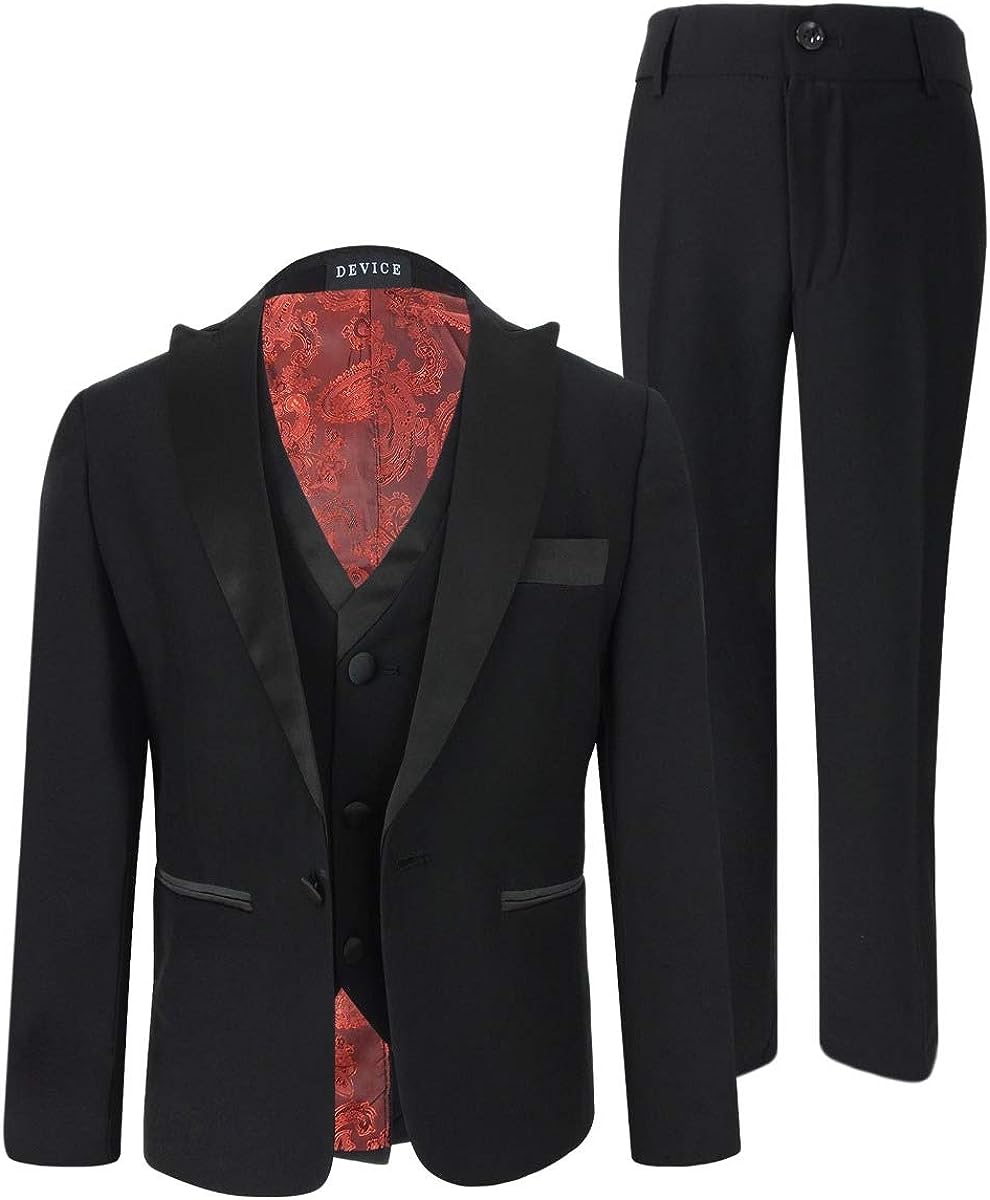 You asked for it, and we delivered. Our formal boys classic tuxedo suit is back with a few changes. The jacket features a peak lapel, and double vent to showcase his flair. The satin piping on the jacket also matches the buttons on both the jacket and the waistcoat. Simply gorgeous, this ensemble is made from quality suiting fabric and is a thicker style boys suit and is perfect for all formal occasions.

Dr. Scholl's Lively - Original Collection: It's funny how people do say that the most dangerous place to be is the Middle of the road. Most of the a...