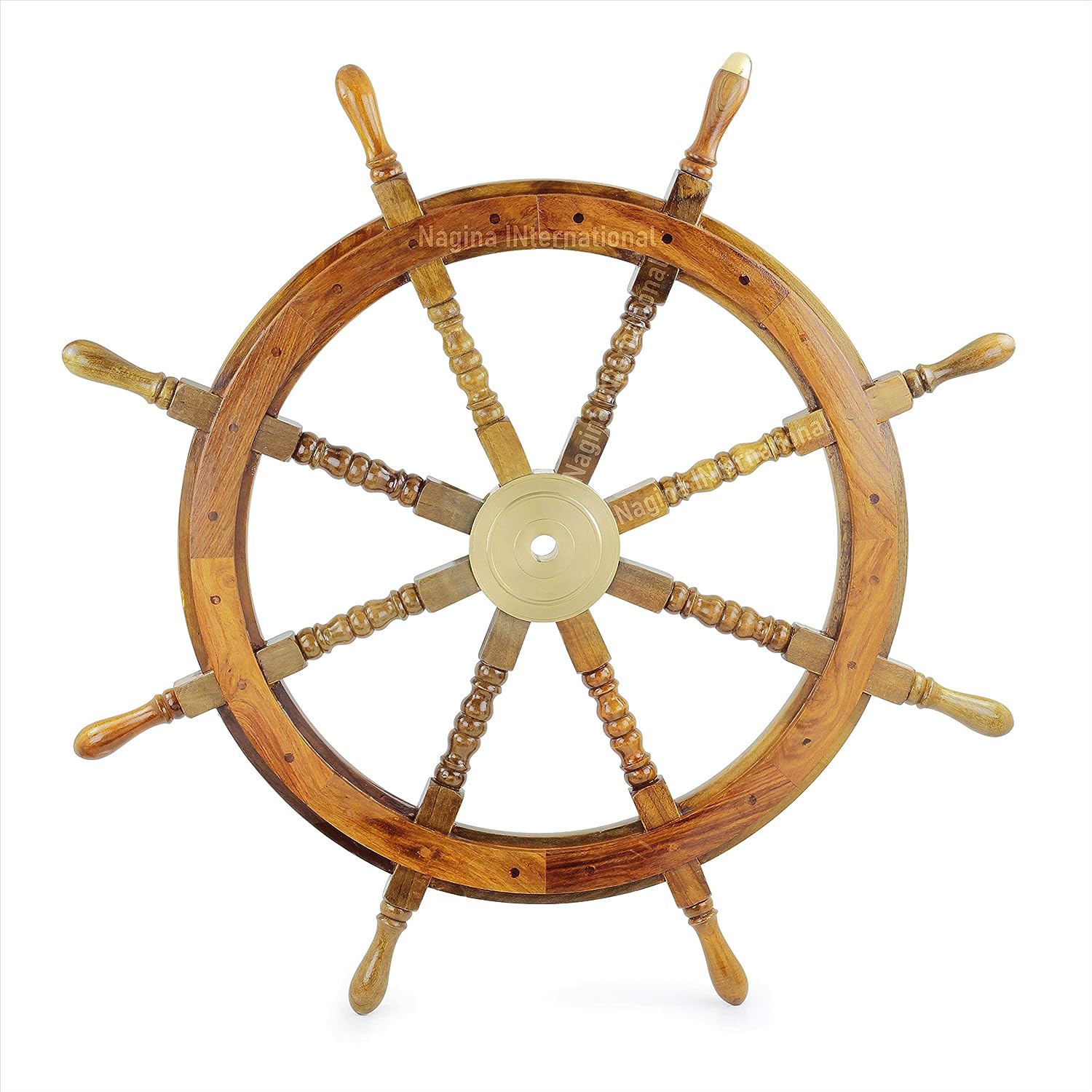 Masscate 2Pcs Working Cap with Sweatband Adjustable Tie Back Hat: It's funny how people do say that the most dangerous place to be is the Middle of the road. Most of the a...