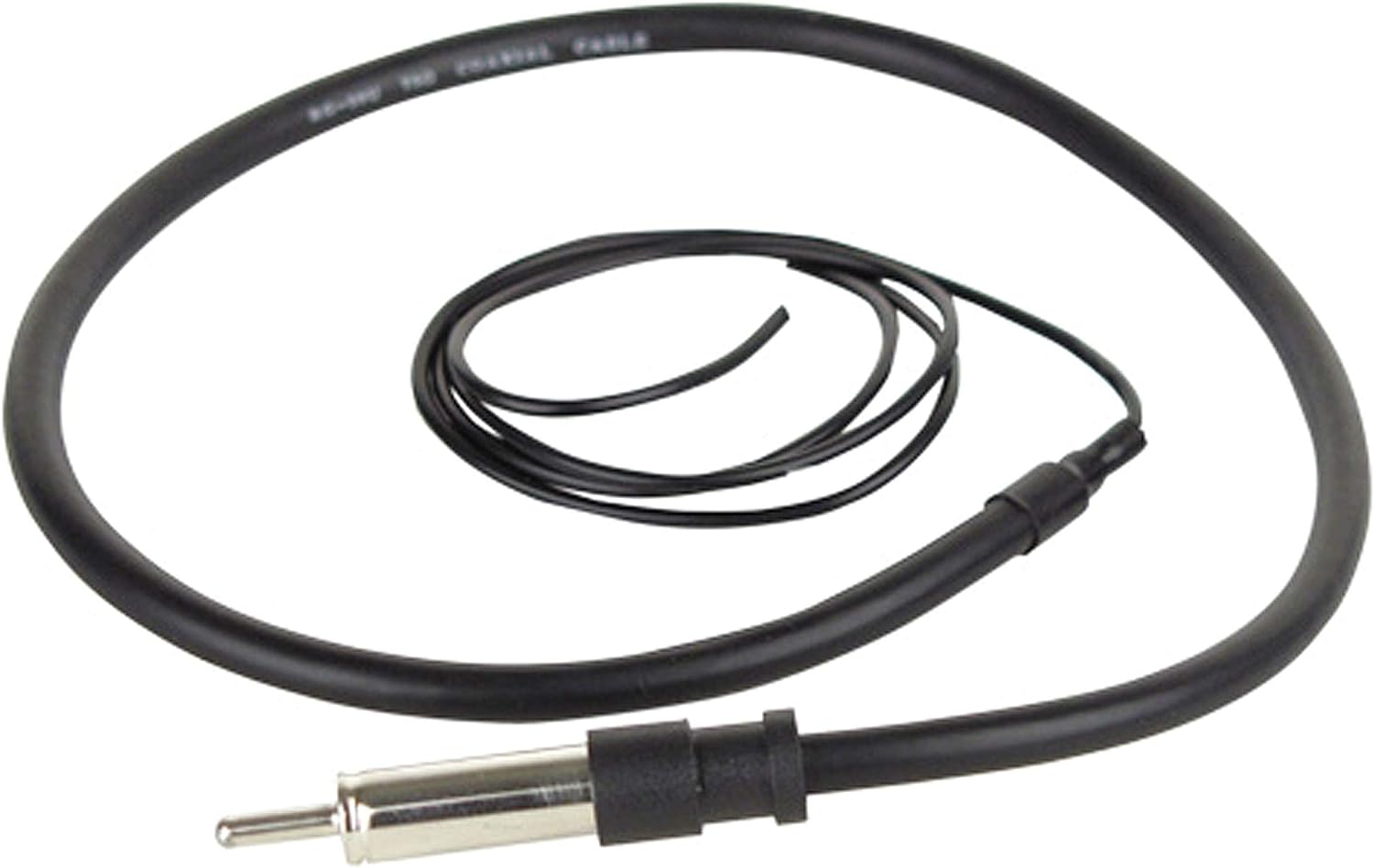 Anker USB-C to 90 Degree Lightning Cable (3 ft), MFi Certified,: It's funny how people do say that the most dangerous place to be is the Middle of the road. Most of the a...