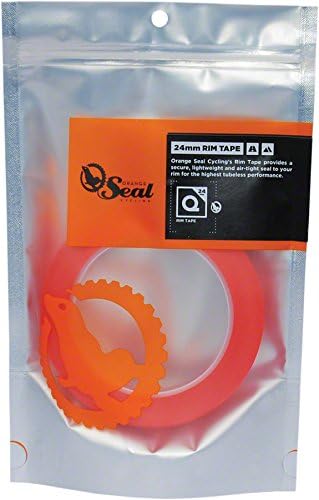 220V A3 A4 Laminating machine Document Photo Plastic Injection M: It's funny how people do say that the most dangerous place to be is the Middle of the road. Most of the a...